Links to past programs in this series can be found at the bottom of this page.

About the Presenter: Jane Oneail holds a master’s in Art History from Boston University and a master’s in Education from the Harvard University Graduate School of Education. She is a NH native and has worked at some of the state’s most esteemed cultural institutions.

This virtual event was a collaboration among the Burlington, North Andover and Tewksbury libraries and was generously supported by the Friends group of all three libraries.

Art of the Scandal: Thefts, Vandals and Forgeries 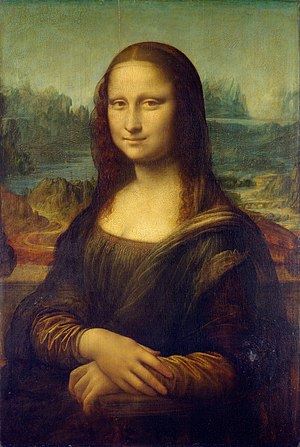 Join Jane Oneail as she explores some of the most brazen criminal acts in the art world and features works by artists including da Vinci, Michelangelo and Rembrandt. Learn more about works that were targeted and how they were recovered and restored for our enjoyment today. 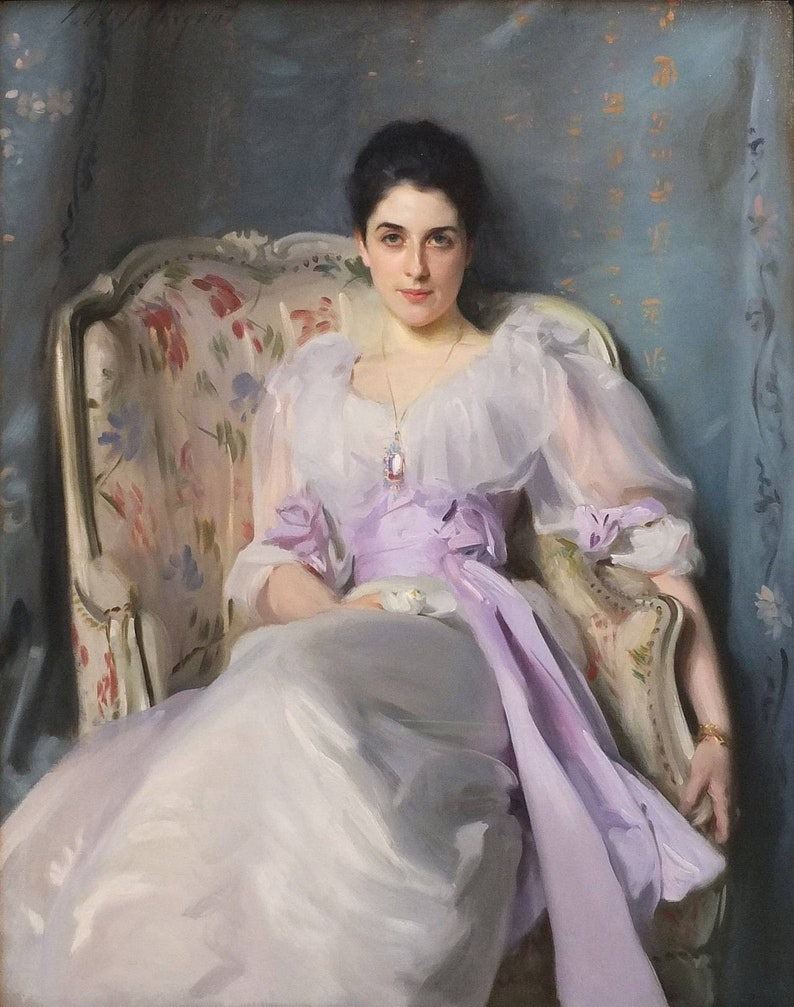 John Singer Sargent, a masterful nineteenth-century artist, is celebrated for his Grand Manner portraiture of the European and American elite. This program will explore his most beloved as well as rarely seen images, including portraits, forays into Impressionism and stunning watercolors.

Jane Oneail will examine the ways some of the world’s greatest artists challenged and competed with each other for commissions, sales and status. Learn about rivalries between da Vinci and Michelangelo, Constable and Turner and Matisse and Picasso and decide who history has treated most kindly.

Made For Each Other: Famous Couples in the World of Art 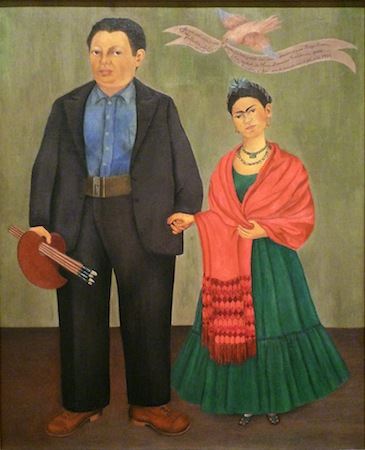 The art world is fueled by passion and competition. This program looks at famous artist couples throughout the history of art and examines how they inspired, pushed and influenced each other. The program will include Dutch Baroque artists Judith Leyster and Jan Molenaer, early modernists Georgia O’Keeffe and Alfred Stieglitz as well as Frida Kahlo and Diego Rivera.

Georgia O'Keeffe: Beyond the Blossoms 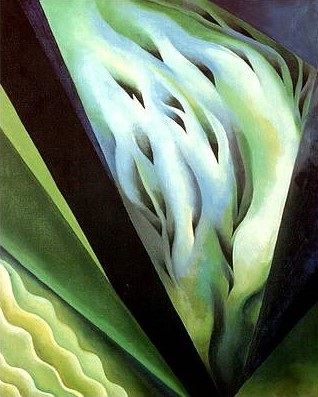 Flower painting has long been the realm of women artists, so it is not  surprising that Georgia O’Keeffe is best known for her revolutionary floral still lifes. Of course, in her eight-decade-long career, O’Keeffe explored a variety of subjects, including the skyscrapers of NYC and the deserts of New Mexico. This program will shine a light on other subjects and examine the ways O’Keeffe employed abstraction to become known as the “Mother of American modernism.”